The Position of the Lithuanian Writers’ Union

The Position of the Lithuanian Writers’ Union on the Appointment of the Chairwoman of the H. C. Andersen Award Jury

The Lithuanian Writers’ Union, which counts among its members a significant number of children’s writers (some of whom are also members of the Lithuanian section of IBBY), condemns the decision made by the International Board on Books for Young People (IBBY) to appoint Russian illustrator Anastasia Arkhipova, a board member of the Moscow Union of Artists, which actively supports Russian military aggression in Ukraine, as Chairwoman of the prestigious Hans Christian Andersen Children’s Literature Award.

Anastasia Arkhipova currently represents an organization that honors Russian soldiers as heroes “punishing Nazis” in Ukraine, an organization that creates and disseminates content in support of the “special military operation” and in accordance to the Russian Federation’s mobilization campaign.

We firmly believe that representatives from the Moscow Union of Artists generally have no place within the IBBY organization. It is time, we believe, to follow the example of the Council of Europe – the oldest organization uniting European states – which has already in March 2022 stripped the Russian Federation of its Council membership.

The Lithuanian Writers’ Union and other artistic unions are part of the Lithuanian Artists’ Association (LAA). On April 4, 2022, in response to the Bucha massacre carried out by the Russian Armed Forces, the LAA addressed its colleague organizations as well as the Lithuanian government, urging them “to immediately ‘close the sky’ to any form or medium of Russian culture and art, as they can only be associated with crimes against humanity.” Unfortunately, not many were willing to hear out and consider the LAA’s position; meanwhile, the aggressor kept murdering civilians in Ukraine, bombing libraries and theaters, and successfully exerting its means of soft power – by exploring each avenue to promote Russian culture and sending its artists and cultural representatives to Western European institutions.

The Lithuanian Writers’ Union reiterates that we, in all countries, must be united in our resolve to “close the sky” to Russian culture and art “until the complete reinstatement of Ukraine’s territorial integrity in accordance to the 1994 Budapest memorandum, the withdrawal of the aggressor’s last soldier and all weaponry equipment from Ukraine’s territory, and after an international tribunal establishes and the aggressor acknowledges the following: when, how, and in what amount will the Russian Federation begin to pay reparations to Ukraine, and when will the punishment of individuals responsible for organizing and executing this genocide take effect. Only after these procedures take place we can consider the question of re-opening the sky to Russian culture and art.”

We must not forget that the individuals responsible for the atrocities in Bucha and other Ukrainian cities, whose crimes against humanity have effectively stripped them of their own humanity, were not raised by wolves but reared and shaped by Russia and its “great” culture. Therefore, we see the actions of Russian soldiers on Ukrainian soil as an expression and extension of the political and cultural policy of Russia, and we believe that the state as well as the nation must be held accountable for the war crimes committed by these soldiers and their commanding officers. This was the case after the Second World War, and it should be the case this time.

Those in favor of Anastasia Arkhipova remaining the Chairwoman of the H. C. Andersen Award Jury in turn also support the war propaganda carried out by the Moscow Union of Artists and justify Russia’s military aggression in Ukraine – namely, the torture and murder of children and adults, the eradication of Ukrainian culture and language, the demolishment of houses of art, and the ongoing violence against civilians. 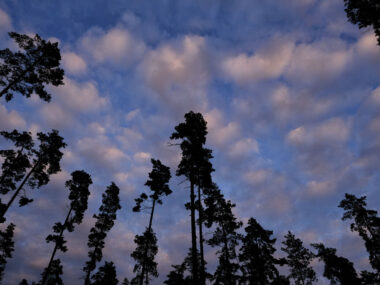 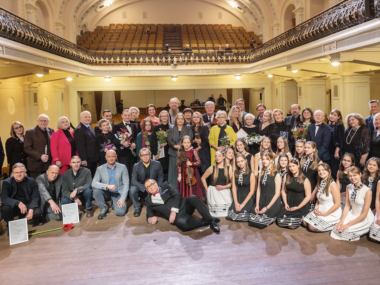 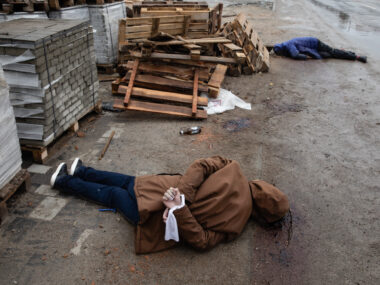 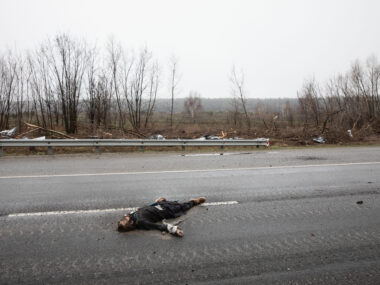 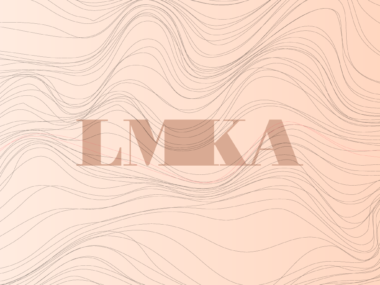 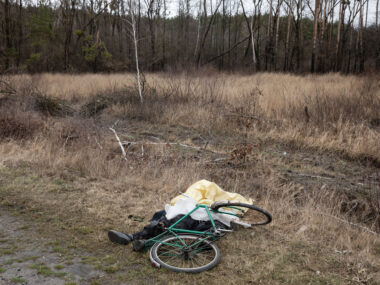 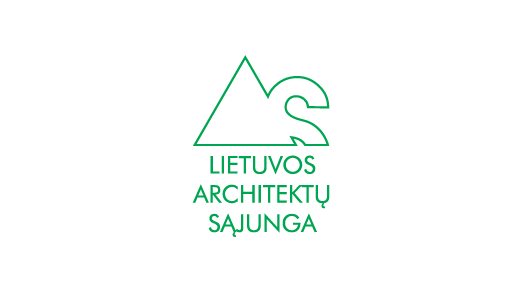 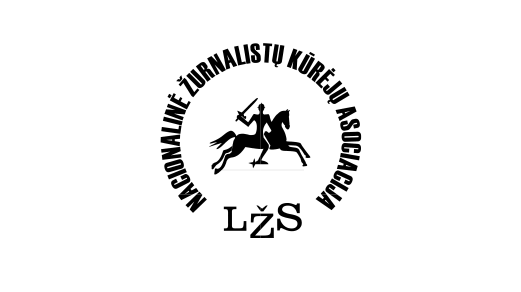 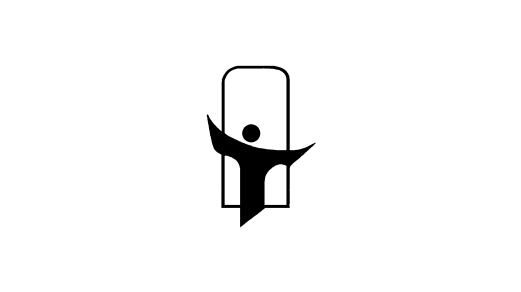 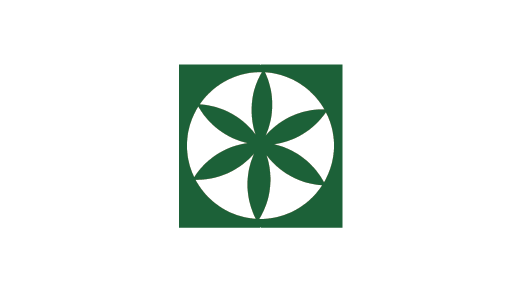 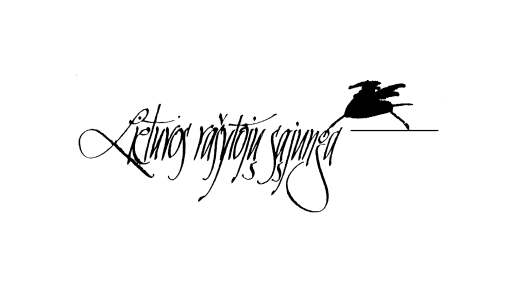 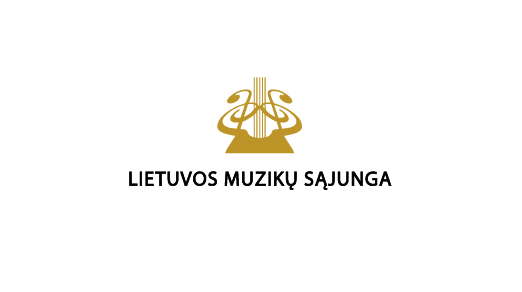 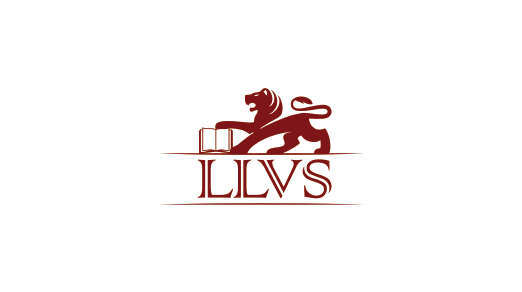 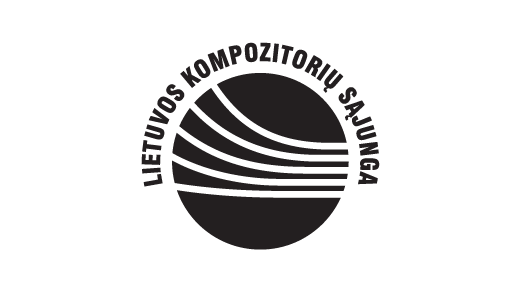 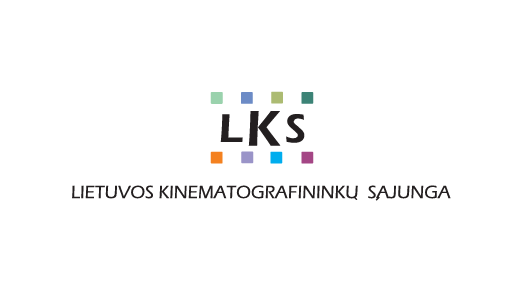 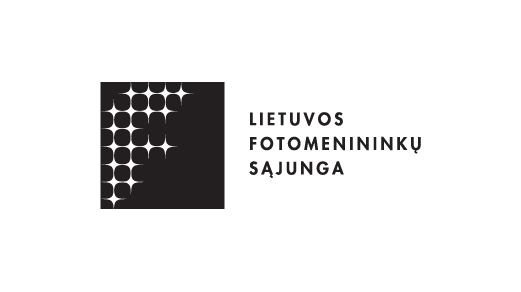 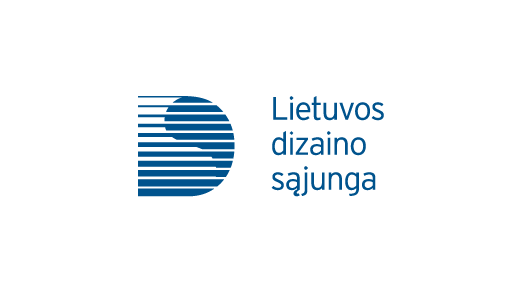 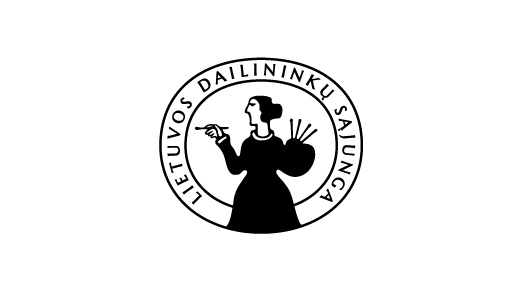